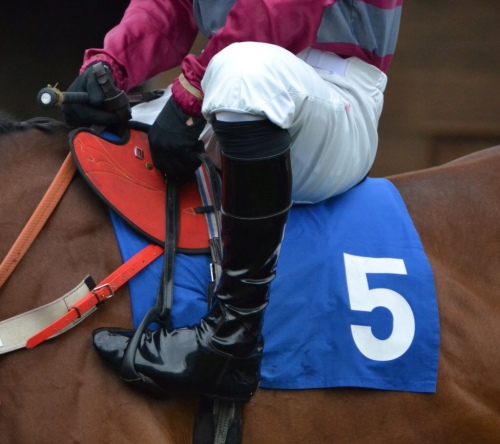 What a first day at Royal Ascot! Mainly due to one supreme animal……FRANKEL! How impressive was he again, I always used to listen to commentators and presenters talking about Dancing Brave and Shergar aswell as other greats and thought I wish I’d seen them run. Now we are lucky to have the greatest horse ever in my opinion! In the years to come I can remember this awesome horse and tell others about him too!
The first day on a betting front was ok with the nap MOST IMPROVED coming in at 9-1. The rest (apart from Frankel) never got near. Let’s hope day two brings another feast of racing.
VALBCHEK 1430 ASCOT – (nap) (unplaced) won very well earlier on the season at Newmarket and is still unexposed and could be anything. I think he will get better and will take this comfortably. While Jeremy Noseda is a bit of a monkey, he has a good record in this too.
FADE TO GREY 2040 KEMPTON – (nb) ran well here under Kieren Fallon in May over two miles. He can put a poor run over hurdles behind him and bounce back here.
CRITICAL POINT 1645 HAMILTON – (treble) (3rd – 14-1) you have to fear a horse with limited form entering a handicap trained by Sir Mark Prescott who has a 42% strike rate at Hamilton.
Here are the rest of Royal Ascot :
CAPTIVATOR 1505 (unplaced) caught the eye again when second to Izzi Top last time after impressing at Kempton over a mile on her first start. The drop back to a mlie will help and I really fancy her to run well.
CARLTON HOUSE 1545 (3rd – 7-2) good comeback run in the Brigadier Gerard and he will be fitter and ready for this, So You Think is beatable and will be here!
MABAIT 1625 (unplaced) is very well handicapped on his old form when with Luca Cumani. Ran better last time and the drying ground will help. Has to be an each way chance!
BAILEYS JUBILEE 1700 (unplaced) I’m going to give this one another go. Ran very well on the first two runs and then has been poor since. However, a quick pace and leading here will give her a chance. The better ground should play to her strengths too.
ELECTRELANE 1735 ran very well in defeat at York ealier in the season and then went on to win the German guineas. The drying gorind isn’t ideal, but she has the class to win this.
Stats as of 19/6/12
WINS 57/317= 17.9%
NAPS 21/86 = 24.4%
PLACED 77/317 = 24.2%
WIN OR PLACED 134/317 = 42.2%
Remember if you are having a wager to bet within your means. These are my selections and I am not suggesting you follow my advice, I only do this for a bit of fun!