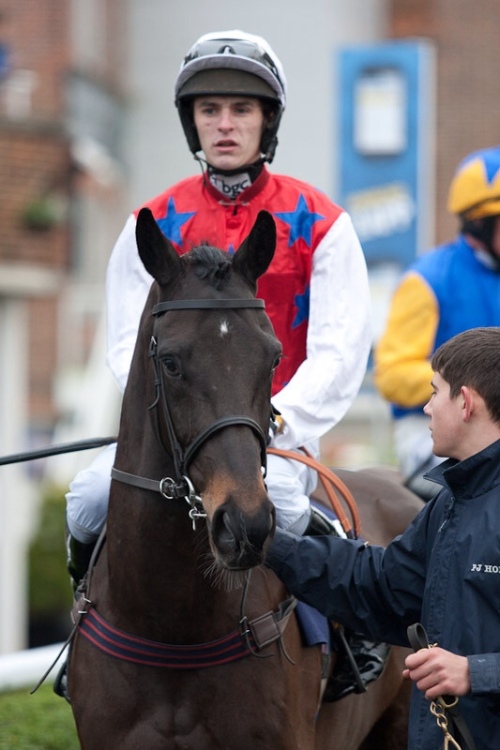 Well this week was a bit of a shock to the system after two weeks off but The Bandit soon got back into the swing of things! Last week was a cracker for the blog with my nap INDIAN JACK winning at 5-1 and CHEVISE coming at 20-1 givnig me some real profit and saw me finally winning a week over my old man in our little head to head. He also had a cracking week with two winners and 2 placed. Lets hope we can continue the good form of recent weeks today. The current standing are FATHER 3-1 SON. With our total profits from a £2.50 each way stake being
Father = £93.04 profit
Son = £77.56 profit
UNCLE JIMMY 1425 WARWICK (NAP) – (WON – 17-2 = £23.44) He has two wins on soft to his name and for me he has been crying out for this longer trip. People think he may not stay I reckon it will bring even more out of him. He reminds me of HOLYWELL who I put up in this last year and was pipped by ELY BROWN. He takes a bit of a hold but is always there staying on at the end. He beat ROYAL NATIVE at Fontwell over 23f and I think today you will see him stay on over the last flight here and catch up in the run in. He could be my Cheltenham horse this year as HOLYWELL was last year, he would need to be competitive in this though. Great chance today!
HOME RUN 1440 KEMPTON (NB) – (unplaced – £5.00) he ran a cracker last time behind SAPHIR DU RHEU and I think he could reverse the placing today on this softer ground. At the weights he is 8lbs better off today than last time for an 8 length success. Harry Derham takes 5lbs off for his claim though but I just think Home Run has been improving more and more and this track on the ground will play to his strengths. He has only gone up a pound on the ratings compared to Saphir's 15! I think he is better handicapped than his foe and I think Saphir needs laying in this today.
DUNOWEN POINT 1355 WARWICK (TREBLE) – (unplaced -£5.00) has been dropped 3lbs in the ratings for his poor show at Aintree. I think he just didn't fire that day on a specialist track. He is now only a pound higher than when defeated by CLOUDY TOO at Wetherby on soft last year. He gave CLOUDY TOO 5 lbs on the weights that day and that horse is now rated 13lbs higher than my choice in the ratings. If he reproduces that form he will wipe the floor with these today I reckon. The ground should be fine for him and he has a great chance in my opinion.
SWNYMOR 1550 KEMPTON – (unplaced – £5.00) A bit of a forgotten horse is this one! Won very well last year and was moving to win when asked too much at the last flight at Chepstow and he fell. That destroyed the rest of his season and his confidence. Miss Curtis has been patient with him and ran him for a confidence booster on the flat at Doncaster. He was staying on that day over a trip way short and it will have done him the world of good. He's six pounds lower in the ratings than when running in the Triumph hurdle and he has the class to beat these today at a great price!
Before I go on to my dad's selections I also want to flag up MIAS BOY 1435 LINGFIELD – who races on the lowest AW mark for 5 years today. Also EMPEROR'S CHOICE 1535 WARWICK should produce better today dropped another 4lbs! Finally DOESLESSTHANME 1415 WETHERBY goes well fresh has solid form from last year and is being seriously overlooked at 33-1 when I write this, he has a great each way chance.
Here are my dad's selections for today. We've picked three of the same races and the same horse!
RIVER MAIGUE 1440 KEMPTON (unplaced – £5.00)
OSCAR FORTUNE 1425 WARWICK (unplaced – £5.00)
KILLALA QUAY 1500 WARWICK (unplaced – £5.00)
DUNOWEN POINT 1355 WARWICK (unplaced – £5.00)
Result Father = -£20 and Son + £8.44
Running totals
FATHER 3-2 SON
FATHER PROFIT = £73.04
SON PROFIT = £86

2 thoughts on “Kempton and Warwick”