Another pretty successful week on the blog last time with CASPIAN PRINCE winning at 9-1 and a bit of place money for HYMENAIOS. The profit is looking pretty good at the moment and I’m hoping to add to it today. There are some cracking races today and lots of horses I track running and it’s been difficult to get them down to my best four for the blog, lets hope Ive chosen wisely. Looking forward to Royal Ascot next week and will hopefully get a blog up for each day. Father’s Day tomorrow so I’m looking forward to getting my feet up! Wishing my Dad a Happy Father’s day for tomorrow too – lets hope you can catch me on the blog at some point! I’ve opened up quite a gap!

On to the races then!

DUTCH ROSE 1515 YORK (NAP) – (unplaced = -£5.00) she has been raised albs for defeating SIRIUS PROSPECT the other week here and I must admit I made a note of her that day, especially as I was on the runner up! She took her York record that day to 4 runs and 4 wins and with a slight ease in the ground I think she will take all the stopping today. It’s the first time this season I’ve resisted backing FENCING who looks more and more complex to ride, hope he doesn’t decide to put his right foot forward!

CAPO ROSSO 1420 SANDOWN (NB) – (NR) it proves wise sometimes to follow a horse in form and this fella is. A commanding front running display last time at Ripon caught the eye and that was his third successive win. The ground will be ideal again and this race isn’t much hotter than the Ripon encounter so his albs hike in the ratings shouldn’t peg him back.

MAVEN 1440 YORK (TREBLE) – (unplaced = – £5.00) this mare has been really consistent this year and has a pretty decent record at the track too. Her last run behind MY SPIRIT was good and she has been left on the same mark for this. The jockey gets on well with her and I can see her running on late to take this.

CASPIAN PRINCE 1535 MUSSELBURGH – (unplaced = -£5.00) this boy did us a trial favour last week and it does pay well to follow a sprinter in form. I don’t think this will have come too quick for him and he can bounce out again from the plum draw and I don’t think anything will get to him. BODY AND SOUL nearly got us a big winner the other week and he could be a real danger, but then again another three or four have real chances too. A great little race. 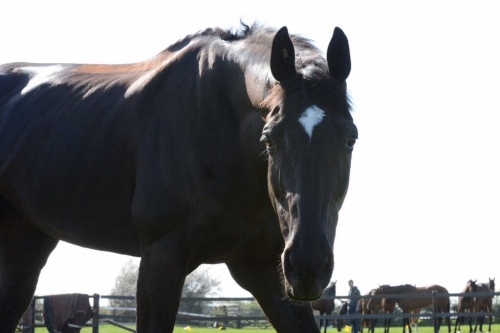 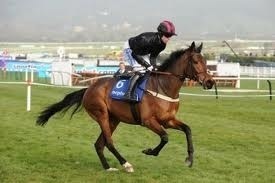 Doncaster was a cracking day yesterday, but I only got a little bit back with TULLIUS coming second. There are a few decent races today and a few horses I fancy. Here’s a little Sunday blog.

GASSIN GOLF 1400 ASCOT (NAP) – ran a cracking race when second in the Imperial Cup and the ground is most certainly key for him. A reproduction of that on this ground will see him take this.

AHYAKNOWYERSELF (TREBLE) – ran a cracking race at the Festival over a distance that is a bit far for him. Returns to 17f today and on good ground can reproduce his previous smart form, has to have another good chance today.

I’m also going to have a little flutter on the old boy GAUVAIN 1610 ASCOT who has a race like this in him and has dropped down the weights.

Doncaster has another cracking card and there are several horses that I fancy to run well there today at bog prices so I have done a little each way Lucky 15 on :